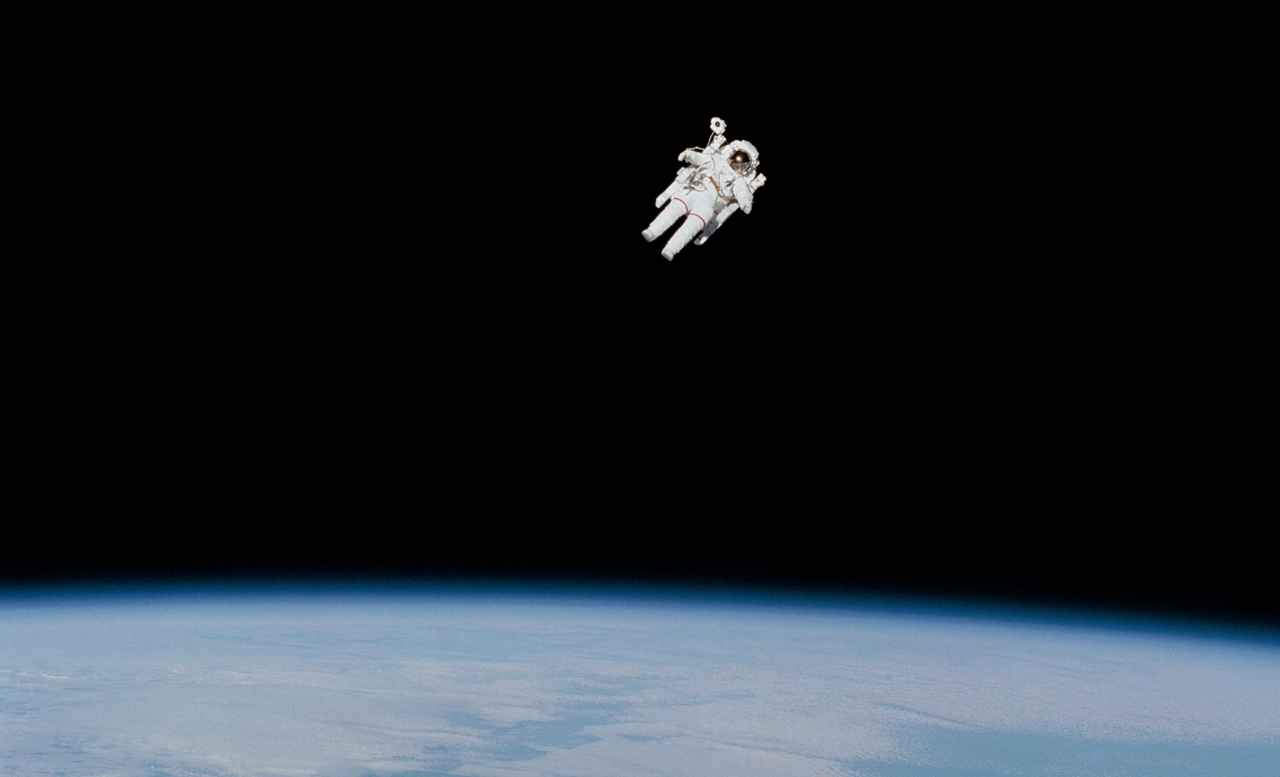 I bet you know that Android framework is built around hierarchy of objects that extend Context abstract class.

What might come as a surprise is that the hierarchy of Context objects is one of the main causes for spaghetti code in Android projects. There are many issues associated with this hierarchy, but the worst of all is that its members have too many responsibilities and know too much about the system.

As I explained in the article about Single Responsibility Principle, classes that violate this principle are “contagious”. Other classes that “come into contact” with SRP violators classes are at risk of quickly becoming violators by themselves.

Fortunately, most of the pitfalls associated with Context objects can be worked around by following one simple rule. In this post I’m going to share this rule with you and explain how it can make your code better.

The rational behind this rule is very simple – if my classes won’t have references to Context objects then they won’t become coupled to multiple Context responsibilities over time.

At this point this rule might seem absolutely unpractical because your intuition says that nothing in Android can be done without Context. At least that’s what my intuition said for a very long time. However, in this specific case, my intuition was wrong.

In the following sections I will show you how to follow Context Rule and minimize the coupling to Context objects in several common scenarios.

Context as proxy to other objects:

I used to inject Context into my classes even when they needed completely different objects. In this scenario, in addition to their actual dependencies, classes also used Context as a proxy to these dependencies.

Common examples of this practice involve retrieval of SharedPreferences and various system services:

There are several issues with this implementation of MyClass.

First of all, the name of the class is really bad, but this is intentional – I want you to see the benefits of following the Context Rule.

Since Context objects have lots of responsibilities, the constructor signature of this class – MyClass(Context) – provides no hints as to what this class does.

In addition, the internal implementation will probably lead to lots of code duplication. For instance, it is very probable that if I follow this practice then the line which obtains a reference to SharedPreferences object will be duplicated in many places inside the codebase.

This approach of using an object just to get references to other objects constitutes violation of so-called Law of Demeter.

Law of Demeter violations might seem pretty innocent on the first sight, but they tend to accumulate and spread until the codebase becomes a big entangled mess.

Fortunately, it is very easy to fix the design and remove Context when it’s just used as a proxy.

All I needed to do is to remove the unnecessary proxy:

While the change wasn’t impressive and the resulting implementation is very similar to the original, it has huge advantages:

Since Context objects in Android can function as proxies to many other objects, classes that depend on Context (and its sub-classes) are the most common violators of Law of Demeter. By following Context Rule you can greatly reduce the risk of such violations in your project.

Let’s take external cache directory as an example. This directory is intended for storing non-sensitive information that needs to be deleted if the application is uninstalled.

That’s not bad compared to having all this functionality bundled inside Activity or Fragment, but there are still some issues with it.

Just like in the previous example, the constructor signature of this class – MyClass(Context) – says nothing about what it might be responsible for.

In addition, the code that retrieves the reference to external cache directory and ensures that it exists will be duplicated in each component that needs an access to this directory. Duplicating this code in two or three places might not look like a big issue, but it is.

If I want to make use of this new method while the code duplicated in several places, I need to duplicate the change as well. Since I would need to manually ensure that all instances of this (or similar) code are updated, I could easily miss one or more places, thus introducing inconsistency bugs. These bugs are very hard to trace and fix.

If you unit test your classes then multiplicity of internal couplings to Context will require very complicated mocking strategy for Context. If you also happen to have unitTests.returnDefaultValues = true directive in build.gradle configuration (which should be avoided in general), then you can easily be writing flaky or even wrong tests.

The root cause of all the above issues is the fact that Context violates Single Responsibility Principle and MyClass was contaminated by having a direct reference to Context.

Think about this in the following way: whatever MyClass does, handling the specifics of interaction with external cache directory is not its intrinsic responsibility.

The fix for these issues is straightforward – we must extract the unrelated functionality into standalone class:

Then we can remove dependency on Context from MyClass:

The benefits of this implementation are enormous:

But I still pass Context into ExternalCacheDirManager class. Isn’t this against the Context Rule? Yes, it is, but I simply can’t completely work around the fact that Context objects are at the core of Android framework.

What I achieved with ExternalCacheDirManager is that now I expose just one single Context’s responsibility through a narrowly scoped API. Since the implementation of this class is under my control, the rest of the codebase is no longer coupled to Context in general.

As long as ExternalCacheDirManager has just one responsibility and doesn’t become a mess by itself, the project will be good.

There is one case in which following Context Rule is impossible. This happens when Context object is required as a runtime parameter by code outside of our control.

For example, this class functions as an image loader by wraping around third-party image loading library:

In this case Activity object (which extends Context) is required as a runtime argument for internal image loading library. Therefore, ImageLoader class must know about Activity by itself.

However, even though dependency on Context is inevitable in this case, note how ImageLoader converted Glide’s method argument into constructor argument. This is still a big win.

By employing this approach I reduced the number of method arguments used during image loading from three to two. This is very handy given the fact that this method might be called from tens of different places in the codebase. Such a reduction is very beneficial for long term readability and maintainability of the code.

Alright, time to wrap it up.

I call this mindset “Context Rule”.

In my experience, following Context Rule results in much cleaner codebases that contain classes with narrowly scoped API surfaces.

On the other hand, unrestricted usage of Context almost guarantees widespread violation of Single Responsibility Principle and high coupling between unrelated functionalities.

The choice is yours.

As always, you can leave comments and ask questions below, and please consider subscribing to my blog if you liked this article.